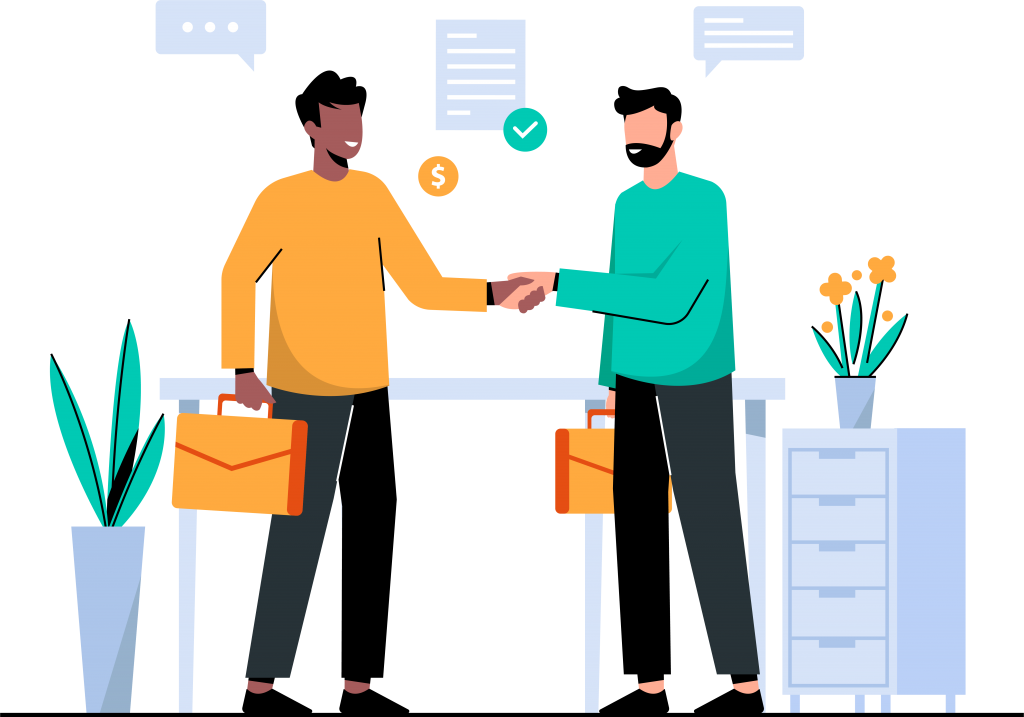 When South Africa elected its first democratic government in 1994, one of the challenges for the country and its future was to embark on programmes that led to economic development that would rapidly develop the living conditions and economic situations of the majority of previously disadvantaged communities. Relationships and partnerships between Finland and South Africa have over the years taken many forms and involved many stakeholders. Civil society relationships were driven mainly by the churches in each country through FinChurchAid, the Evangelical Lutheran Church in Finland, and the South African Council of Churches.

The Finnish Foreign ministry approved a funding application submitted by the FSAA in 2005, with a possibility of continuation until 2008. The project objectives include the following: